Dr. John has consistently delivered effective recovery from injury and fast, sustainable power increases on apparently fit and healthy professional sports people who are often surprised at how weak they are in certain movements and functions in their chosen sport:

“I was referred to John by our club physio. It quickly became very obvious that John had skills I had not experienced before. I could see immediate results.

Don’t Hold Back… Perform At Your Best 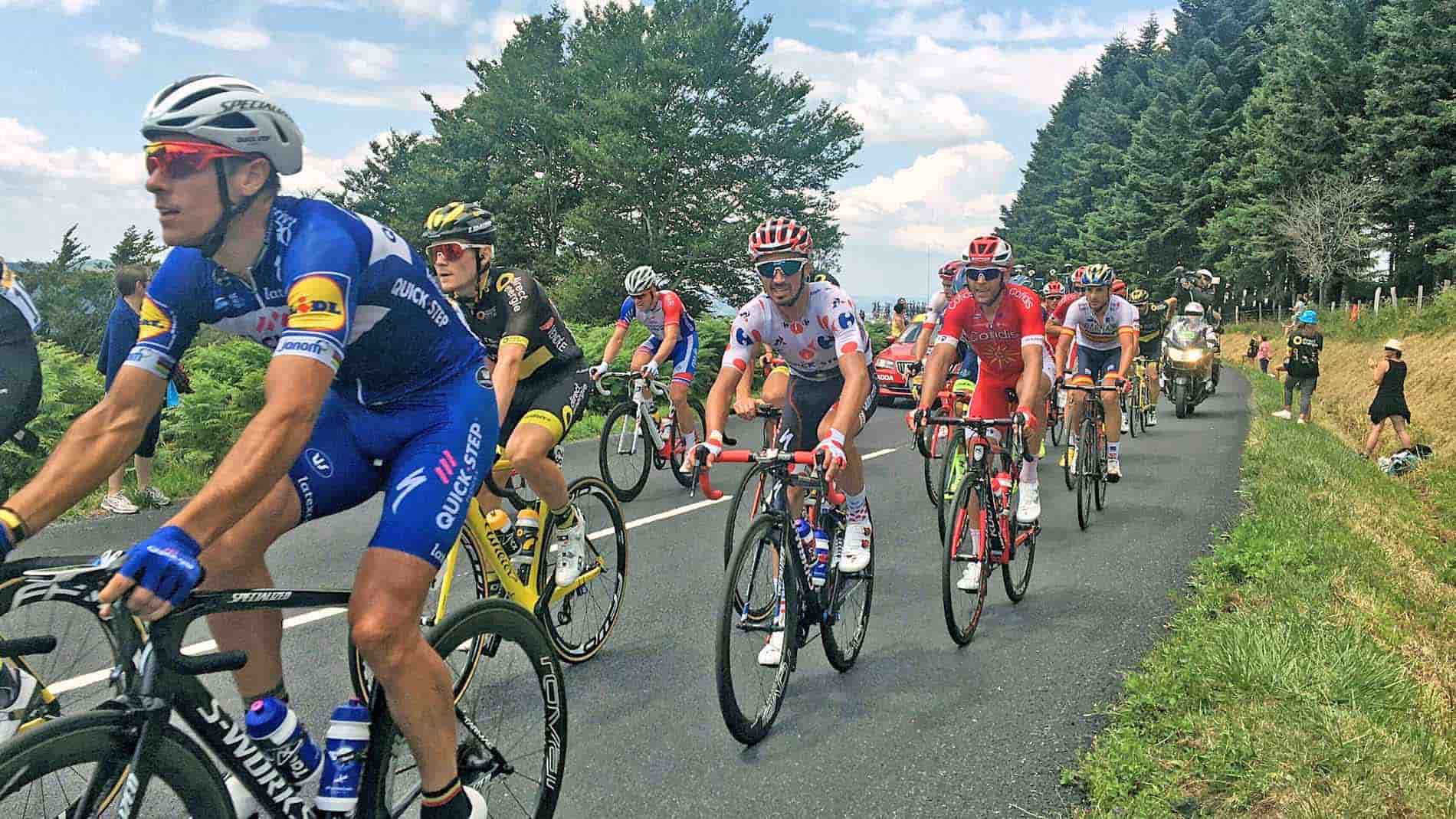 To understand performance you must first recognise how easily the body (muscle power) breaks down under certain predictable conditions and imbalances that then lead to injury and illness.

The first 20% breakdown even in the most sensitive professional often goes unnoticed apart from feeling a little ‘off their toes’, sometimes it feels in the mind that they aren’t sharp, but it is very much accepted that ‘It’s just one of those days!’

But champions can’t have ‘one of those days’ or they won’t be a champion for long! 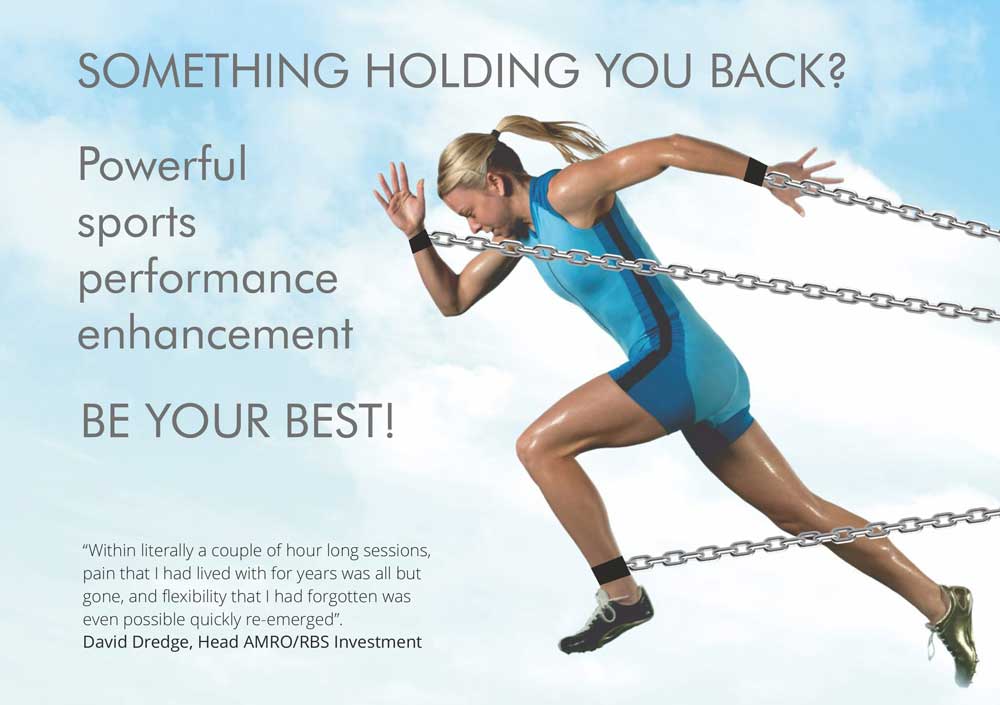 From exercise recovery is often slower. Mental commitment can start to wain and tiredness and irritability kicks in.

BUT THERE’S A WAY TO GET STRONGER…

Colin Hendry (Scotland & Blackburn Rovers Football Club Captain) suffered from severe stress when his wife was taken into hospital. At the time, as you can imagine, he was extremely fit.

The football club gave him days off but directed him to stay fit by running. The first day during a slow jog he tore his calf muscle, this shocked the Physio but not me for the following reasons:

1) His muscle power reduced instantaneously due to the stress so his body would be easily overwhelmed if he was to slip or stand on a stone, where normally he would have hardly noticed it was there and continued to run

2) The Adrenal glands have a direct impact to the muscle power of the Sartorius & calf muscles. Exhausted adrenalin can therefor lead to significant weakness in these muscles leading to knee and ankle joint weakness and pain increasing the likelihood of injury to these joints and muscles 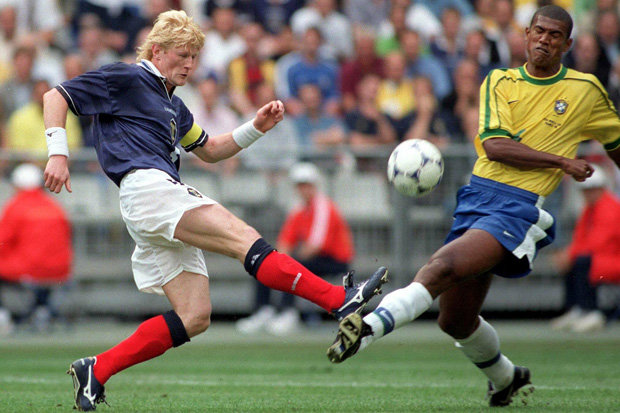 Incorrect treatment can cause reoccuring and un-associated injuries that will occur easily once there’s been a return to fitness.

Muscle testing enables Dr. John to find the weak muscles and stimulate the adrenal reflex points.  Often the muscle will instantly engage 100% of its potential power.

With Colin, treatment started by testing the strength of the main structures that affect the knees and calf muscles, namely the stability of his pelvis – it was weak! Because all of Colin’s muscle functioned correctly when the adrenal glands were stimulated, treatment was directed only at these glands for a speedy recovery.

By stimulating Colin’s adrenal reflex points, all of his big muscle groups and pelvis instantly stabilised and became strong again

Want to establish the root cause and get back to being stronger than ever?

What Our Clients Say About Our Sports Performance Enhancement

“Both myself & my wife utilised John’s expertise for both injuries & medical issues.

We would highly recommend him to any sports professional, club or person in need!”

“Amazing power, up to 40K more after one treatment!

Every sports person needs this.  Me & my team will be using John for many years to come.”

"John's approach is unique within the golfing world, he quickly find the weaknesses that effect your swing and performance.

He then treats the root cause of those issues to the point were you are amazed at your own instant renewed power, changing you from stiff awkward movements to powerful confident motion." 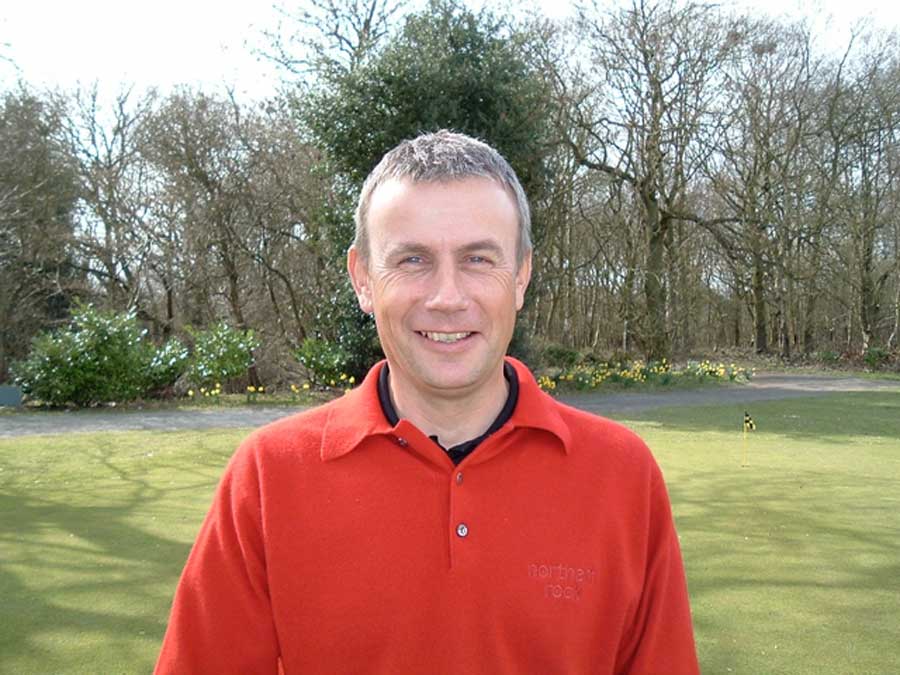 Are you a professional or amateur sports person who wants a faster & more powerful recovery?

Discover how to perform at your best